Announcing the next participant for the DFW Archives Bazaar – The Sixth Floor Museum at Dealey Plaza! 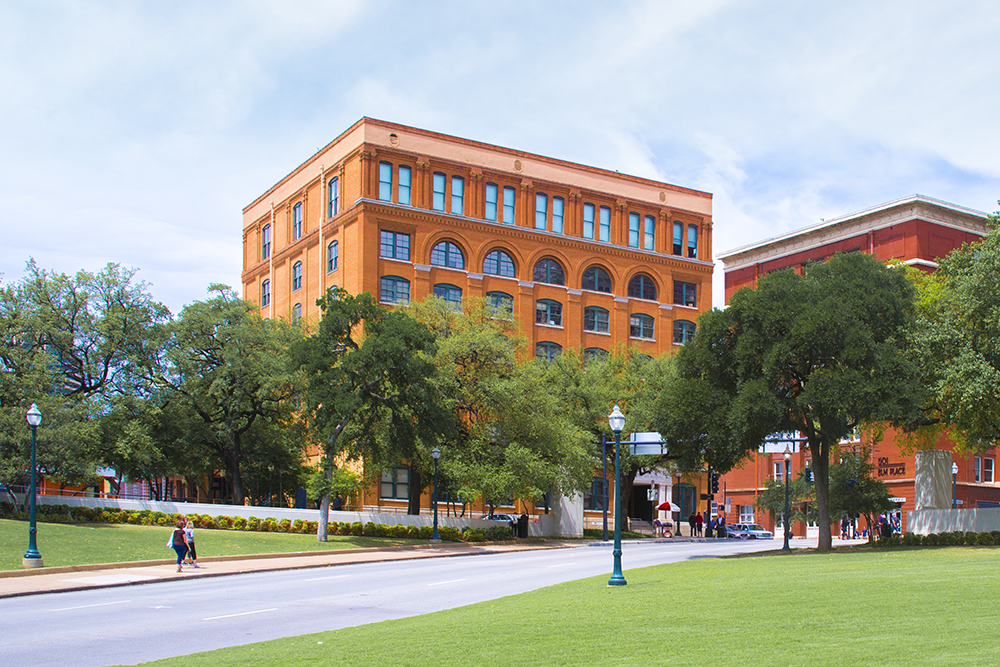 Visit The Sixth Floor Museum at Dealey Plaza at their booth at the DFW Archives Bazaar to learn more about their collections and the work they do. Join us at Dallas Heritage Village at Old City Park on Sunday, October 14, 2018 from 1-5pm, for this free event.